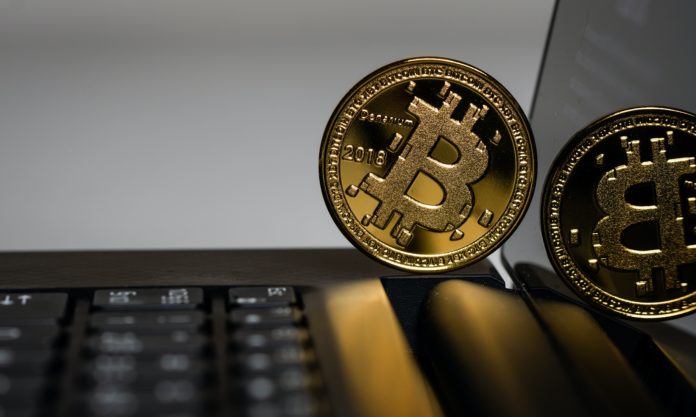 Blockchain is regarded as the newest and most efficient technology for storing information. Many benefits have come about to the corporations who have utilized the technology. While the benefits are significant, the adoption of such technology is still quite a taxing one. The obstacles to the implementation of blockchain technology are not only technical, but it is also political and financial. These are a few of the barriers that are choking up the progression of technology.

Blockchain saves the users from paying the additional transaction fees or any third-party authorization fee, but the cost of the technology is nothing but free. The work that is required to keep the network functional costs a lot. The “proof of work” algorithm that blockchain uses to validate the complicated equation every time a transaction is created consumes a huge amount of resources and power. To paint the picture better, imagine the electricity costs about $0.03~$0.05 per kilowatt-hour, mining a bitcoin minus out the hardware expenses, it is about $5,000~$7,000.

Mining bitcoin takes up a lot of money. Every time a transaction is recorded, the equations are needed to solve by the miners and that takes up a lot of energy which resulted in high cost. However, despite the mining cost, a lot of users do not mind the utility bills to have their bitcoin transaction approved. This is because when that bitcoin is added into the blockchain, the worth of the bitcoins overrides the cost and energy. People are coming up with solutions to overcome this problem. One of them is setting up renewable power sources, such as solar and wind energy to generate the power that is needed for mining.

Let’s take bitcoin as an example. Each transaction in the ledger can go over hundreds of GBs. That means, it is not exactly the most effective in storing the data. This could further bring about some storage problems if more nodes are added to be part of the network. The nodes will replicate every time new data is accepted into the blockchain. With more information and nodes in the blockchain, the size grows. The speed of the network will slow down if the size keeps growing.

If the “proof of work” system takes up to ten minutes to record and add a block to the chain, it is estimated that the network can process about seven transactions, at most, per second. The solution to this problem is still in development. There are some other cryptocurrencies, like Ethereum, which perform better than Bitcoin but still are limited by blockchain. Some blockchains can process up to 30,000 transactions per second. The future of a refined blockchain is not far from us.

Blockchain is known for its security but nothing is absolute. The confidentiality of the blockchain guards the users against falling prey to hacking. It also aids in illegal activities and trading. The most popular of such example is probably the Silk Road, an online black market where illegal drugs are sold. Those illegal activities roamed wild between February 2011 to October 2013 until it was shut down.

Using the Tor browser, allowed the users to browse the website without being tracked, which made the illicit transactions undetectable. In the real world, financial institutions are required to get the information of the customers when they want to set up an account. This is to confirm that the identity of the account holder is legit and that they are not some suspect of some terrorist associations. On the other hand, the blockchain system is considered both pro and con in a way that it gives access to different financial accounts but it makes the crimes transact more easily. The pros plainly outweigh the cons considering untraceable cash still makes most illegal transactions work.

Blockchain is still in its early stage of implementation in the real world. A lot of things from different aspects are still being tackled to perfect the technology. Newer solutions are on their way. Blockchain exhibits practicality that drives humanity to eliminate every possible disadvantage.

How To Support Yourself By Investing In Gold

Is it really possible that buying and selling gold...