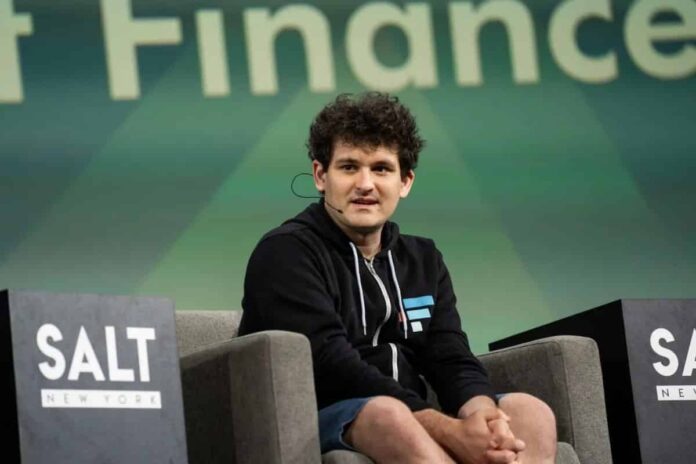 One of the top ten biggest cryptocurrency exchanges in the world, FTX has filed for bankruptcy earlier this month after a liquidity crunch that resulted in it owing its users a whopping $8 billion and is going through the hearing process at the moment. Nonetheless, according to a Sullivan & Cromwell partner who is representing FTX during a bankruptcy hearing in federal court in Delaware, a great amount of assets within the collapsed exchange have been stolen or are missing.

The Bahamas-based FTX was founded in 2019 by Massachusetts Institute of Technology graduate Sam Bankman-Fried (Also known as SBF) and the firm reached its peak last year, accommodating more than one million users and was the third-largest cryptocurrency exchange by volume, trailing only Binance and Coinbase at best. But a series of misuse and illegal use of funds by its founder that saw billions of dollars being lent to crypto hedge fund Alameda Research (Owned by Bankman-Fried as well) led to its downfall this month.

How Did It Start?

The shocking incident occurred when Coindesk, a bitcoin and cryptocurrency-focused news site reported that Alameda Research held an unusually large amount of FTT tokens, the main coin that the FTX exchange backs and issues; The founding of FTX three years ago was to back Alameda Research quantitative trading firm’s needs for funds. The occurrence, along with the more-than-rapid drop of cryptocurrency prices soon brought fear to FTX users, with a substantial number of investors, namely firms and amateurs requested to withdraw their assets from the famous cryptocurrency, leaving it to a liquidity crisis, in which such withdrawal requests amounted to $6 billion in three days were not met. Its founder, SBF, lost his billionaire status as a result.

Binance Walked Away from Saving FTX

The private sector had valued the once third biggest cryptocurrency exchange at $32 billion at the start of 2022. Earlier this month, Changpeng Zhao, CEO of the largest cryptocurrency exchange in the world, Binance, announced that they are contemplating the idea of purchasing FTX’s non-U.S. businesses with an undisclosed amount, an action that will save FTX from collapsing. It was reported that Sam Bankman-Fried had reached out to a host of investors, including Silicon Valley and Wall Street billionaires before contacting Binance to discuss such a deal.

The purchase looked promising but was not finalised as FTX has been allegedly reported to have misconducted their customer fund, citing that it is beyond its control and help to provide FTX customers with liquidity, be it in the form of investments or withdrawals.

Who Is the Biggest Loser?

Based on multiple sources, FTX currently holds a total cash balance of $1.24 billion, an amount that is more than what everyone previously thought, but the stolen and missing assets could only mean FTX, after the long and mundane bankruptcy process, will only be able to repay its major creditors, or maybe not. In other words, smaller investors could lose out and lose out big due to the downfall of the Bahamas-based cryptocurrency exchange. The incident is also likely to make cryptocurrency prices fall further and decelerate the cryptocurrency market recovery process as a result.

What is your take over the failure of FTX and upcoming trends for the cryptocurrency market?

Jesse Powell Steps Down as the CEO of Kraken