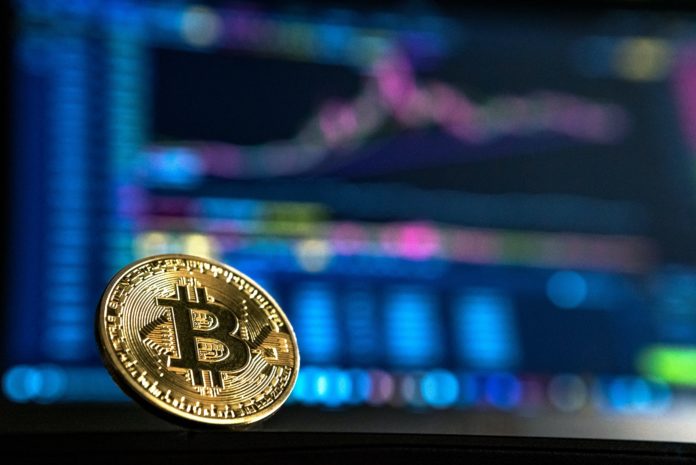 Blockchain is probably one of the greatest technologies created for the better use of society. It is the contemporary means of storing information that fends off unauthorized hacks. People normally associate Bitcoin with blockchain and usually assume that it is the only way of utilizing blockchain. In truth, blockchain can do so much more than just recording cryptocurrency transactions

Virtual currency like Bitcoin is very closely associated with blockchain. The national currency that we are using in our country is regulated by the government. Using the centralized system, the user’s data or the currency, if hacked, the confidential information will all be at risk. In another scenario, if a bank fall through or the country has an unstable government, the value of the currency will be affected. There were reports where some banks crumbled and saved themselves using their client’s money. This was one of the concerns when Bitcoin was developed.

Using blockchain, the operations are spread out across a network of computers, letting cryptocurrencies operating in the absence of a centralized authority. This could reduce the risk significantly and cut off most processing and transaction fees that a bank would typically require. This also provides governments with unstable currencies a more stable environment with more implementation and a larger network of involved individuals and organizations to be in business with, domestically and also internationally.

Using a cryptocurrency wallet as savings accounts is wise for those who could not produce identification. People from war-torn countries might have a hard time providing identification due to the high volatile financial state of the countries. Most of them may not have the proper access to a savings account so they could not store their valuable properties safely. It does not help with the situation that in such countries, the financial institutions are usually fragile as those places would normally be targeted in the first wave of assault in a war.

Continue talking about banks, perhaps no one can benefit more by integrating blockchain into their business more than the banking industry. Typically, banks operate during normal business hours, five days a week, nine hours a day. They do not work over the weekend, meaning that, if you have some checks deposited on Friday, you are very likely to see the money credited in your savings on Monday. The verification process varies according to the number of transactions that the bank needs to deal with. The time taken is longer if there are a lot of requests to be settled. On the other hand, blockchain never stops. If banks use blockchain, the consumers can have their transactions dealt with within 10 minutes, which is the time needed for the transactions to be added into the block of information in the blockchain.

Banks also can exchange funds between banks more securely and quickly using blockchain. The settlement and clearing process in the stock trading business can take up to three days, it will be longer if the trading is done internationally. This means that the shares and money are frozen in the meantime. Seeing the large sums involved, in these few days that the money is in transfer, banks are subjected to great costs and risks.

Though it sounds unlikely, healthcare records can be easily managed using blockchain. Healthcare institutions can securely keep the patients’ medical records. When a medical record is produced, it can be added to the chain of records into the blockchain, which is encoded and stored with a private key. This is to ensure that the records can only be accessed by a selected few.

The process of documenting property rights can be troublesome and very inefficient. The physical contract has to be sent to an officer at the recording office, where the deed is manually keyed into the central database and public index. Claims to the property have to be retrieved and harmonized from the database in cases of property disputes. This whole process is not only time-wasting and expensive, it is also chanced with human errors, where any slight inaccuracy can make the tracking even less efficient.

Blockchain gets rid of the need to scan documents and track down files in the local recording office. Once the ownership is verified and recorded into the blockchain, the deed will be accurate and permanently recorded. This is especially beneficial in war-torn countries where there are no stable government bodies or financial buildings. It would be impossible to prove the ownership where there are no recording offices to keep the deeds.

Blockchain is getting recognized in the food chain industry in recent years. Suppliers use blockchain to note the origins of the materials. This could allow companies to verify the authenticity of the products together with labels such as “local”, “organic”, or “fair trade”. Furthermore, suppliers use blockchain to track the delivery path to ensure the safety and quality of their products. This could prove to be extremely useful in times of virus outbreak, like E.Coli. Using the information recorded on the blockchain, the suppliers are able to pinpoint the start of the outbreak and react to the situation accordingly.

Many major companies have already incorporated Blockchain technology in securing their database, these organizations include HSBC, Walmart, Ford, AIA Group, Shell, Singapore Airlines, just to name a few. This new technology is seen as the better way of managing and handling every transaction and detail of each process every step of the way. This gives the shareholders and the authorized personnel a quicker way to keep track of the execution.

2022: The Year When Cryptocurrency Announced Its Death?

Stock Market Tricks And Tips That Everyone Must Know

Stock market investments can be an rewarding way to...