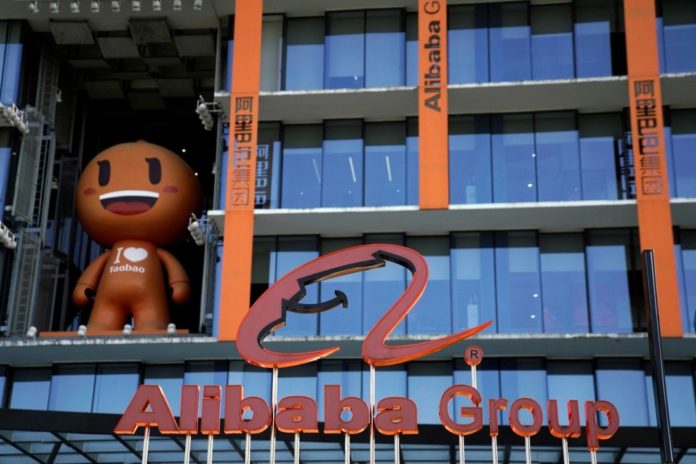 On Friday, November 19, Asian shares had to sit out of a global rally due to the disappointing earnings of Alibaba, the famous e-commerce giant from China. This in turn has reinforced a worrisome atmosphere about the slowing growth in Asia which is categorized as the world’s second-largest economy. The fear was heightened when the future shares of the European and US economy indicated gains.

Apart from this, Turkey’s lira denoted a record low of 6% due to the rates cut by the central bank despite the broadening inflationary rates. The rates have been curt under President Tayyip Erdogan’s pressure.

The Turkish lira stayed put at 11.0850 according to the 0542 GMT. However, the lira also hovered near to the Thursday’s close. After this, the unit weakened and arrived at 11.2 overnight. The currency badly hit record low on Thursday of 11.3. This led to an immense loss of nearly 11.5% in this week. All this happened just after the policy rate was cut by 100 bases by the central bank to 15%.

Analysts believe that the bank moves were only to bow as per President’s call. They find this move to be one reckless easing cycle as it led to a rise in inflation and also the lira’s meltdown. While some economists, last week, held a view that the central bank might cut rates, other economists believed that such a move might not ease the situation because of the sharp decline of the lira this week.

Some experienced analysts are of the view that the bank must have to forcefully reverse the course in the upcoming months. Goldman Sachs has even gone the extra mile to predict that the bank will tighten right before mid-2022. But mostly after they have cut 100-basis-point next month.

As monetary easing is leaving the real yields of Turkey quite sharply and negatively, it is also running against the world’s grain wherein the central banks aim to escape the globally rising prices through raising rates.

After having touched the 6.9 water high mark in February, the Turkish lira has lost almost 39% or more in this year. Due to this, the central bank has certainly battered its credibility over the years.

The sell-off of the Turkish lira currency heightened quite sharply as well as dramatically. All this happened within a short time frame itself when in September, the central bank kind of turned dovish. Later on, there was a continuation in rates slashing even after inflation had climbed to almost twenty percent.

The Turkish lira has depreciated down to some 66% just in a matter of four years. This has become a major reason for the soaring rates as well as living costs in the region. Such high costs have eaten up the earnings of Turkish people very badly. They have also led to the opening of opinion polls for President Tayyip Erdogan ahead of elections which is no later than the middle of 2023.

The Turkish central bank has certainly cut its policy rates much against the expectations indeed.

Types of mutual funds: Learn all of them

Because of their simplicity of use and built-in diversification,...