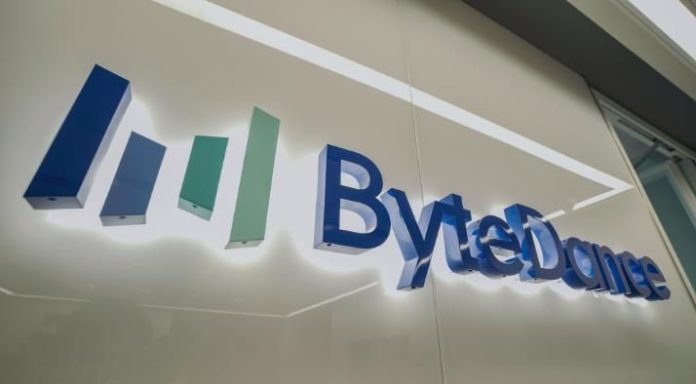 Recent sensational news in the realm of business is the entry of Chinese company ByteDance into the cloud business. Heard of Volcano Engine? It is a brand launched by the popular TikTok. Volcano Engine has initiated its journey towards cloud services by announcing numerous enterprise cloud services. Cloud services are now dominated by Tencent and Alibaba.

This move of Volcano Engine was topping the headlines when it happened. The brand wants to increase its revenue stream apart from just applications. This comes amidst the tight regulations and scrutiny of technology companies by the Beijing government.

Volcano Engine launched about 78 enterprise cloud services at an event in Shanghai on Thursday. Some of the services include artificial intelligence (AI), cloud infrastructure, content distribution and elastic computing.

Tan Dai, General Manager of Volcano Engine stated that the launch of these cloud services will be a major move in boosting the company to become one of the important players in the public cloud service market in China. It hopes to become the best in this industry in the next couple of years.

According to Tan Dai, the reach of cloud services is lower. This will allocate unique space for Volcano Engine to leave a mark and emerge as one of the biggest players in the public cloud service market.

If you are aware of the current scenario in the cloud service market, you’ll know Tencent, Huawei Technologies and Alibaba are the dominant players in the cloud market of China.

Yang Zhenyuan, ByteDance’s Vice President has told the media that Volcano Engine has a plan to deliver cloud services to Douyin, the core profit driver for ByteDance. According to sources, ByteDance had stopped using the cloud services of Alibaba for businesses outside China.

Yang said as ByteDance has developed in-house data processing units to manage its vast data, about 95% of the company’s Chine-based businesses are managed in its own data centers. He also added that trial production of an AI accelerator chip will also begin shortly. If you didn’t know, AI accelerator chips are designed for applications that are artificial neural network-founded.

The launch on Thursday happened a month post-ByteDance started its huge organizational reshuffle to initiate 6 business units. These units will focus on Douyin, TikTok, education products, Volcano Engine, and more.

Volcano Engine has been operated by ByteDance for about a year before the official news. This has been delivering clients the business growth technologies. The clients are China Construction Bank, video streamer Bilibili, and e-commerce biggie JD.com.

Reports say the 2021 gross revenue of ByteDance is expected to grow to about 400 billion yuan. This shows an annual increase of about 60%, which is lesser than 2020. In 2020, there was over 250 billion yuan revenue.

What You Need To Know About Commodities Trading

If you're looking to get into commodities trading, you...