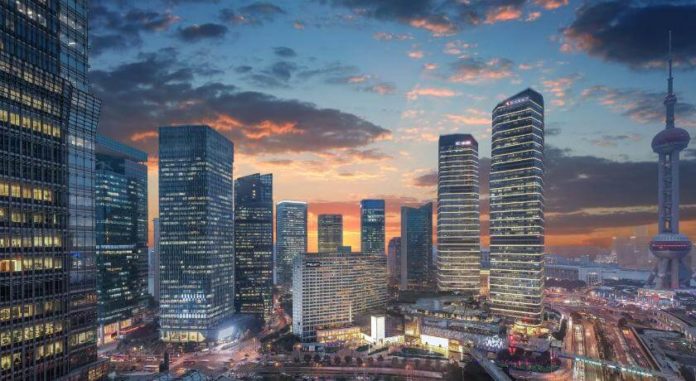 Chinese officials are inching closer to taxing people owning properties, say analysts. The move began almost two decades after the country started floating the thought. The change here was from President Xi Jinping emphasizing the authority towards moderate wealth for the nationals instead of concentrating on a few.

Earlier, Mr. Xi also called out with measures like property tax tests to regulate high incomes. Recently, the hierarchy, i.e., the State Council, was authorized to carry out these tests for five years without specifying the regions. These proceedings come after years of trials by the authorities to limit the household wealth in bulk.

Yue Su, an economist, stated that the officials chose the right time, just before the political reshuffling was set to happen soon. China never had a restriction on the property tax. The actual discussions began back in 2003. However, only the Chongqing and Shanghai municipalities have imposed the limitations so far.

Last year, the property taxes from these two regions were just 5 percent, far less when compared to the shares from land selling. As per reports, around 20 percent of the Chinese Government’s regional and local revenues are from land sales. Experts suggest that tapping the markets with taxes can be a significant part of the local revenue at least.

As per the reports from Moody’s, sectors like construction and real estate contribute to around 25 percent of the country’s GDP. These figures can help understand the extent of real estate in China.

Moreover, the housing market privatization back in 1998 led to the older generations owning properties at lower pricing, while the younger generations could have a lesser share in the market. Adding to this is the significant variance in the home prices in each city.

Experts opinion that the current move to property tax is way ahead of wealth redistribution among the poor. Around 70-80 percent of China’s household wealth is from properties. They present almost 10 percent of its wealth.

However, a nationwide property tax needs the officials’ and business leaders’ disclosures too. So, there is a likeliness of the policy meeting resistance, even if the country tries to pin corruption. Having said that, the scale can be tipped through the recent developments.

David Roche, a global strategist, stated that the whole idea is focusing on creating a significant number of happy families who can easily afford healthcare, housing, education, and every crucial amenity. On the whole, this could create happy nationals, said David.

For this to happen, housing should incline more towards living and not towards investments and speculations. So, this property tax is not something for the local governance. The possibilities of this happening are more since the regulations would directly come from the supreme.

Meanwhile, analysts feel that there is still time for a nationwide tax on the industry, despite the ongoing political momentum.

Owing to China’s massive market in real estate, the officials need to consider and balance the economic consequences, for there could be property dumps and tax exemption applications too.

Price of BYD Batteries to Increase by at least 20%

Beginning from November 1, BYD is reportedly planning to...