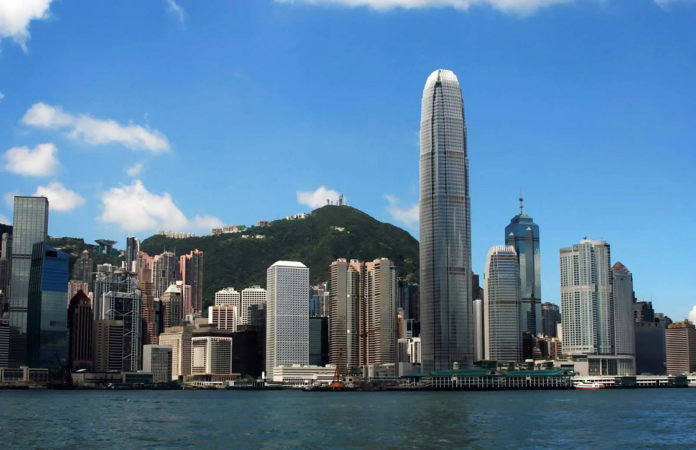 Known by some as the “Pearl of the Orient”, Hong Kong is one of the most visited countries in the world, owing to its thriving economies and being a busy hub for trades and investments across the globe. This cosmopolitan city has excelled in bringing together immense Asian and Western influence and made such a cultural and business blend into one that is unique and unseen in other places.

Nevertheless, under Chinese rule, the political situation in Hong Kong became shaky with a series of turmoil also broke out in the last decade, prompting criticisms to be landed on the way the parenting Communist Country used to manage its Special Administrative Regions (SAR).

Such a circumstance has dimmed the rich and wonderful colours of Hong Kong, and even cost the “Pearl of Orient” losing its place as Asia’s topmost finance centre (3rd Overall in the World) to the “Lion City”.

The Global Financial Centres Index (GFCI) is published every two years, and New York and London retained their number one and two positions in its latest ranking released on 22nd September 2022. As for the champion in Asia, Singapore has delightfully propelled to the third spot from the number six position in the last edition.

The index assesses 119 cities across the globe and Singapore’s rise in the latest ranking is largely due to its successful shift from the pandemic phase to an endemic one, with no limitations needed. This move allowed economic activities such as financial meetings, business conferences and even the Formula 1 night race this week to be carried out as usual. A 4-million-people-visit to this culture-rich hub this year alone is expected.

As an obvious contrast, Hong Kong, in addition to the political issues that have happened, has been required to follow China’s strict zero-COVID measures. With the city still practising a mandatory three-day quarantine for global visitors while many other countries have already shifted to endemicity much earlier, the slip of the economy of the “Pearl of Orient” is going to be difficult to overturn.

Will Hong Kong Bounce Back in the Near Future?

In response to its latest ranking, Hong Kong’s government has replied that they will continue to be open minded when it comes to considering steps to bring the city’s economic situation to its glory days and strengthen the city as a global financial hub. However, the 600-word statement released did not talk about the measures over the coronavirus in the state.

These Tips Give You an Advance Ticket to Retirement

Great Ideas And Tips For Dealing In Gold

If you have long harbored an interest in gold...