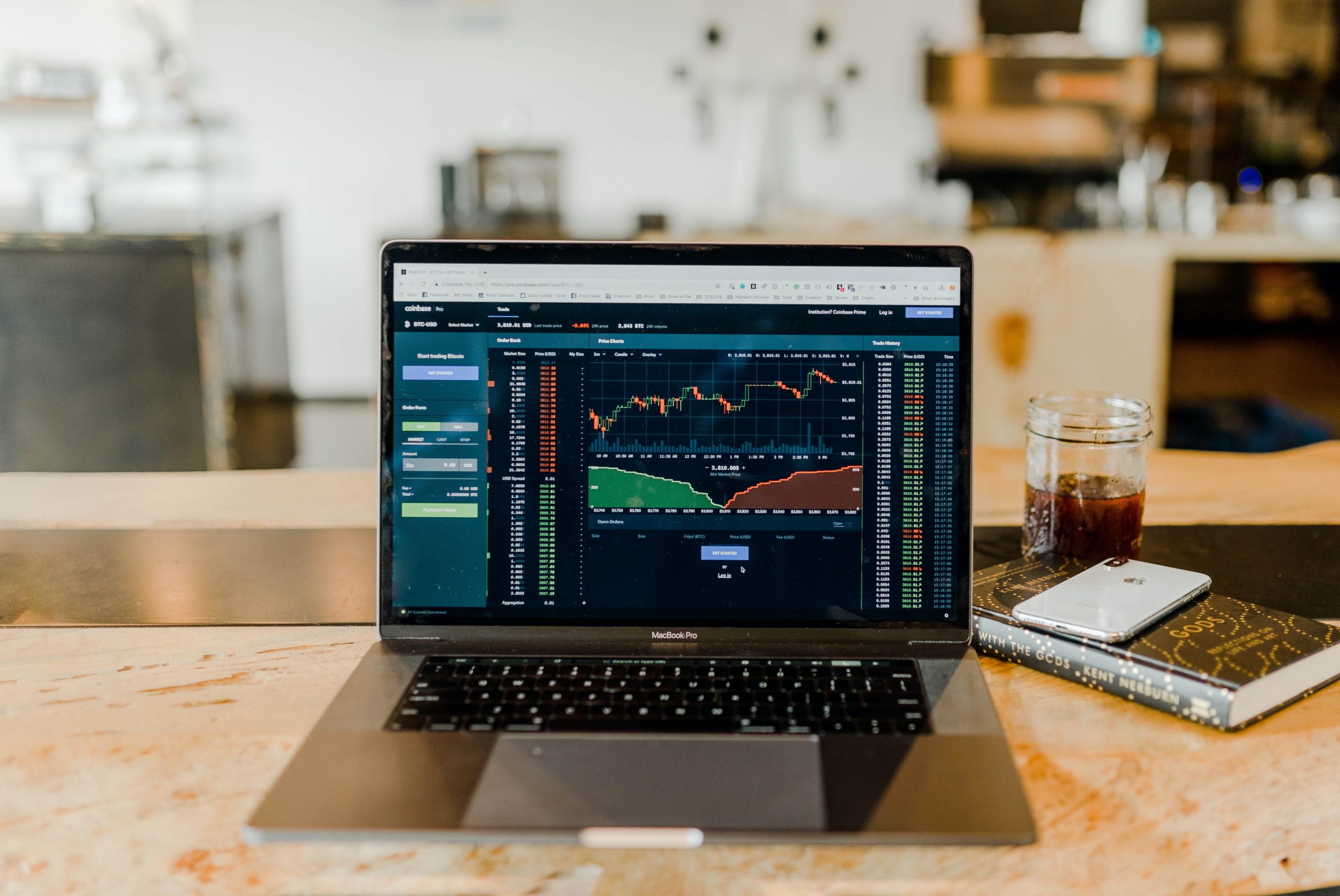 Although experienced investors say guarding their retirement savings during market volatility is a top priority, more than half aren’t aware that index funds won’t protect their nest eggs against market downturns, according to a recent survey.

The survey, “The Wisdom of Experience,” explored the outlook and attitudes of investors age 50 and older with $100,000 or more in investable assets. It was commissioned by American Funds, a family of mutual funds from Capital Group, which manages approximately $1.4 trillion in long-term assets for millions of individual and institutional investors.

“Investors close to or already in retirement understand quite well that losses in their portfolios can affect their lifestyle plans because they don’t have time to rebuild their savings,” said Pete Thatch, senior vice president and director of wealth management for American Funds. “At the same time, 53 percent of those surveyed didn’t fully realize that index funds, which essentially mirror the overall market, expose investors to its full ups and downs. We think this lack of awareness indicates the need for more education about the differences between index funds and actively managed funds — those which seek to hold up better than the market during bad times.”

A deeper understanding of what may happen to different types of mutual funds during market downturns also is important and critical for retired or near-retiring investors, Thatch said, because nearly nine in ten (86 percent) of those surveyed expect their nest eggs to generate income and grow while they are retired.

“Americans are enjoying longer retirements these days and while that’s great, it also means they’re more likely to encounter market volatility at some point,” Thatch notes. “Having the right type of investments, including mutual funds managed with an eye towards protecting their shareholders during downturns, may help investors feel more comfortable and better able to ride out market fluctuations.” ?

Among the survey’s other key findings:

* Almost two-thirds (64 percent) of investors feel smarter when they stick to a long-term investment strategy and 69 percent don’t change their plans in response to market fluctuations. Only 4 percent said picking a hot stock or market sector makes them feel smarter.

* Three in four (75 percent) plan to stay invested in stocks to help grow their nest eggs in retirement.

* Three in four (74 percent) believe the right funds can do better than the market and do better than average, with low fees and protection against market downturns ranked as equally important factors for doing well.

* Seven in 10 (72 percent) believe that stock mutual funds with objectives such as growth and income, lower volatility and low fees can help them live better and enjoy their active retirement years.

* Although many began building their nest eggs early on — often before age 30 — almost two-thirds (64 percent) would advise their children and grandchildren to start even earlier.

“Experienced investors clearly understand the importance of having a plan and sticking to it, focusing on the long term and choosing mutual funds whose objectives match their retirement needs,” says Thatch. “The wisdom they have acquired over the years can be useful for us all.”

What Is an ETF – An Exchange Traded Funds

An ETF, exchange-traded fund, is a type of investment...